Liposuction is a surgical operation to change the character of fat deposition in a certain area (or several parts) of the body, for example, on the hips and buttocks. In this case, liposuction is not a method of treating obesity, since it does not affect the pathogenesis of this disease and does not allow the removal of significant amounts of fat.

However, the visual effect of liposuction for the figure may be more significant than when losing the same fat mass in other ways. It should be noted that due to loss of skin elasticity with age, the results of liposuction in elderly people will not be the same as in younger patients with elastic skin. When removing fat from the “fat trap” there is an excess of skin covering it, the subsequent reduction of which provides a good result of treatment. 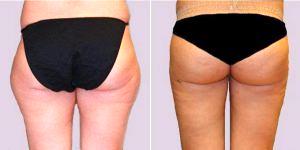 However, the skin’s ability to contract is individual. It decreases with age and after the previous stretching (if the person was fat and then lost weight).

In the presence of stretch marks, the contractility of the skin decreases.

Standard upper leg liposuction has two modifications: dry and wet. The essence of the method: through small incisions (up to 0.5 cm) into the subcutaneous space is introduced the end of the cannula.

The second end of the cannula is connected to a vacuum device that creates a negative pressure, which provides fat removal.

The combination of a fan-shaped introduction of the cannula with its reciprocating movements with liposuction allows simultaneous execution of two processes: mechanical destruction of fatty tissue and its vacuum aspiration. 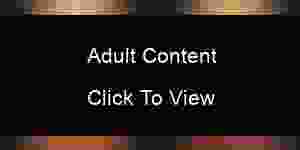 Wet liposuction differs from dry only in that the operation area is preliminarily infiltrated with a local anesthetic solution to dilute the adipose tissue for easier removal.

Tumescent liposuction. The method differs from standard liposuction in that just before the procedure, a special solution consisting of physiological solution, local anesthetic and vasoconstrictive preparations is introduced into the area of removal of fatty tissue in a sufficiently large amount.

Ultrasonic upper leg liposuction is characterized by the use of special expensive equipment.

The difference between the method of ultrasonic liposuction is the use of ultrasound to destroy adipose tissue, rather than mechanical stress (standard and tumescent liposuction).

A probe transmitting ultrasonic waves is introduced into the fat layer. Directed energy destroys fat cells, turning them into a liquid that is removed by vacuum suction.

The essence of the operation is that a special solution consisting of a liquid containing electrolytes, a local anesthetic and vasoconstrictive preparations is introduced into the chosen area of fatty deposits. Then small punctures or small incisions, 3-5 mm long, are made.

With the help of a cannula (thin metal tubes 2-4 mm in diameter and 10 to 30 cm long) inserted under the skin and attached to the vacuum suction, fat suction is carried out. During one session it is possible to remove from 1.5 to 5 liters of fat (small volume 1.5-2.5 liters, large volume 2.5-5 liters, more than 5 liters – super-large).

The operation is completed by applying cosmetic sutures to the skin incisions. Then a fairly tight elastic bandage or bandage is applied, and the next day after liposuction on the patient wear special compression underwear, which must be worn for 4 weeks. After the operation, the next day there is soreness in the areas where fat was removed.

The nearest results of upper leg liposuction are evaluated after 1.5 months after the tissue state is normalized.

During this period, the healing of deeper tissues takes place, the disappearance of puffiness, the contraction of the skin. 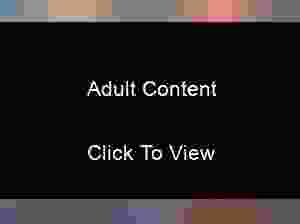 Liposuction can be combined with lipofilling (fat grafting). Liposuction and lipofilling are two operations, perfectly complementing each other. They are the basis of sculptural work on the body.

Many girls want to have beautiful and slender legs. But sometimes excess weight and love for sweets deprive them of the opportunity to wear short shorts or a skirt.

Some try to lose weight, while others decide on a cardinal measure, for example, liposuction of the legs. What is the essence of this procedure?

Liposuction of the legs is the elimination of fat deposits in the legs, thighs and knees. But this is not a removal of the cause of the formation of deposits and, in no case, not the treatment of obesity. It’s just a surgical removal of unwanted fatty clusters. To date, liposuction of this part of the body is in demand, since it is in these zones that unnecessary pounds are most often deposited. In addition, the visual effect of the procedure is instantaneous. 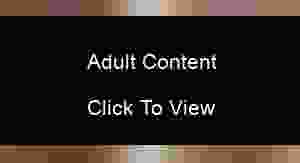 It should be noted that with age, the skin becomes less elastic, and when removing fat deposits, a situation may arise where the skin remains slightly flabby. To avoid this, you should carefully look after her and play sports that will help to tighten the problem areas. But before you carry out this type of leg correction, you should know all the recommendations of a specialist doctor.

Today, girls have the opportunity to choose both an operating and non-surgical way of liposuction. An experienced specialist will tell you which method is best for you, depending on the health status and the nature of the formation of excess deposits.

There are such types of liposuction: 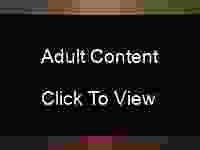 Vacuum upper leg liposuction is a radical way to eliminate excess fat. To do this, a saline solution is introduced into the fatty interlayers, which contains adrenaline. It dilutes fat. After that, small incisions on the surface of the legs are inserted into the cannula, through which fat is sucked. This method is great for those who want to remove a large amount of adipose tissue.

The method of contrasts differs from the standard procedure in that a liquid consisting of saline, anesthetics and vasoconstrictive drugs is introduced into the problem area.

Another effective method is to bombard your legs with ultrasound, which practically turns fat into an emulsion.

Then it is sucked from the body with a vacuum. Radiofrequency and ultrasound correction of the legs can also be performed without stretching the fat. After destruction by ultrasound and radio waves, it is simply excreted naturally through the intestine and kidneys.

The laser procedure is considered painless and does not leave a trace behind itself. After all, the whole procedure is carried out through a small puncture of the skin. Laser treatment of the skin, in addition, has the advantage that the skin itself is tightened. One of the advanced procedures is cold liposuction of the legs.

This method is based on the property of fat to break down under the influence of low temperatures. This operation lasts no more than an hour. Areas of the body are covered with special gaskets and are treated with low temperatures.

This kind of procedure is completely painless and carries no burden on the liver or kidneys. At the same time, the fat leaves the body on its own for three months. 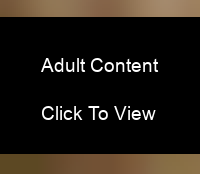 Recovery in the postoperative period

All types of correction are simple, and on the second day the patient is discharged from the hospital.

But it is very important in the first period after the procedure not to give a strong load on the legs. Also recommend some time to wear special elastic underwear, which will support the soft tissues to their full recovery and reduction.

In the first three weeks, some painful sensations are possible, but this problem is solved with the help of analgesics.

The result and effect of the operation can be seen on the third or fourth month, when all the unpleasant symptoms disappear, and the correction of the legs will have a full and complete result. It is very important to maintain your weight in the future in order to prevent the problem from returning.

Leg Liposuction has its contraindications: 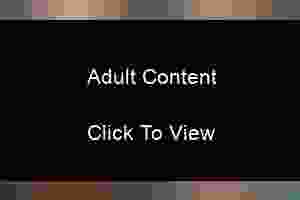 Numerous reviews on the procedure for removing fat deposits with liposuction are mostly positive. In the effectiveness of the result you can see for yourself by looking at the photos before and after the procedure. Thanks to modern technologies, it is not only very effective and efficient, but also painless.

At the same time, the result remains for a long time, and there are no health problems. In addition, the rehabilitation period is small, which allows many women not to interrupt their work and not to violate their plans.

Who said that getting rid of cellulite is difficult?