Inner and outer thigh liposuction is widely in demand in women. Female body lays fat deposits in the lower body – the area of the thighs and buttocks. There can be formed fat traps, which are very difficult to remove diets and exercises, then the only solution is liposuction of the hips. From these fatty deposits are not insured even slender girls who do not have excess body weight.

Liposuction can dramatically eliminate this problem without exhausting workouts and diets.

Outer thighs Liposuction is a very demanded operation, because it is in these zones that an accumulation of excess fat deposits occurs.

However, in practice, such an intervention is not simple. It is difficult to predict the aesthetic result, so the surgeon requires greater accuracy.

The fact is that the skin on the outer surface of the thigh is poorly shrinked. If you remove excess fat tissue, there is a risk of sagging. Therefore, if it is necessary to correct large volumes, the operation is carried out in two stages.

Or they carry out combined plastic, which besides liposuction also includes excision of excess skin.

Also, excessive removal of fatty tissue is fraught with the formation of deep defects in the form of deep depressions, which in the subsequent difficult to adjust.

The fact is that the fatty tissue on the lateral surface of the thigh is located on the flat surface of the muscles. If it is completely removed, the skin will grow to the muscular fascia, which will cause a very unpleasant aesthetic defect.

In plastic surgery, the inner thighs are divided into two zones, upper and lower. These zones can be operated simultaneously, and can be done in two stages.

When liposuction of the upper zone of the inner surface of the thigh, which is located closer to the groin, you need to take into account the skin condition, again, because of its low ability to reduce in the postoperative period, problems may arise.

This is why, with special caution, the operation in this area is carried out by patients over 50 years of age. You can be offered a two-stage plastic surgery, when liposuction is performed at the first stage, and after a while, if there is a sagging skin, it is excised.

The lower zone of the inner surface of the thighs is located in the region of the knees. Here a bulge is formed, which can be caused both by the accumulation of adipose tissue, and by the peculiarities of the structure of the knee joint. Usually there are both factors, but one of them is more pronounced. The plastic surgeon on the consultation should clearly explain to the patient what in this particular case can be done with the help of liposuction. 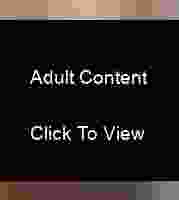 How is thigh liposuction performed?

In most cases, tumescent liposuction is performed. In the thickness of adipose tissue is introduced a special solution that facilitates the separation of fat cells from each other and leads to spasm of blood vessels.

Thus, excess fat can simply be aspirated with cannulas, while minimally injuring the tissue.

Now in many clinics there are more modern and sparing methods, for example, laser liposuction, vacuum, radio frequency, some of these techniques can be used even in elderly patients, they have an additional lifting effect.

Prices for inner and outer thigh liposuction will depend on the chosen technique of surgery and the clinic in which it will be done. Traditional tumescent liposuction will be the most inexpensive option. it does not require special expensive equipment, in contrast to more modern methods.

There is no more radical and quick way to get rid of the hated fat deposits than liposuction. Yesterday, the sides, belly, thighs were covered with folds, protruding, and tomorrow …

And tomorrow comes the recovery period after liposuction, which must be resiliently transferred, scrupulously observing all the recommendations of the doctor. Perseverance is not at all in overcoming pain and other suffering, but in carefully caring for oneself, patiently waiting for the completion of all the recovery processes.

The extent to which the real result of liposuction to coincide with the expected first of all it is a merit of the surgeon. However, the success of the procedure also directly depends on the exact observance in the postoperative period of all the doctor’s recommendations, which must be adhered to rigorously.

You can not rely on someone else’s experience, information from other sources, because recommendations are made individually each time, in accordance with the peculiarities of the structure of subcutaneous fat, the contractile capacity of the skin, the state of the vessels and other indicators.

Violation of the recovery program after liposuction is often caused by fear of changes that occur with the body. It is necessary to have a general idea of the recovery period, so as not to perceive natural processes as a signal to take special measures, but to continue to follow the instructions of your doctor.

Recovery after the inner and outer thigh liposuction

Like any operation, liposuction causes a pronounced response of the body: edema, bruises, weakness, pain sensations. It is natural that our body regains its integrity. The strength of the response directly depends on the amount of fat removed, involved in liposuction zones and individual characteristics of the person. Common weakness is common, a slight increase in temperature. 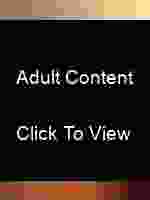 At the end of the procedure is applied to the zones subjected to the intervention, wipes are applied with an absorbent layer, and compression linen is put on top after liposuction.

Swelling after inner and outer thigh liposuction does not occur immediately, but about a day after the procedure. Within 2 to 3 days, swelling increases, and the process can be uneven, and this is a completely natural course of recovery after rehabilitation, which does not require emergency measures. When the edema reaches its culmination (the highest degree), it stays for some time – up to 5 – 7 days, and then begins to “crawl”, decreasing from the top down. Subsequently, during one and a half to three months, physical activity, overheating, consumption of acute and salty foods can lead to “walking” edema.

They arise (not always) and in the second half of the menstrual cycle, when the body accumulates fluid. Especially long – up to 3 months – the edema after liposuction is kept in the area of the legs, subjected to liposuction. These phenomena also should not be regarded as extraordinary. To rehabilitate after liposuction passed more quickly and successfully, you need to alternately alternate rest and moderate physical activity – this shift prevents stagnant phenomena in tissues and organs. During rest, you should lie more often than to sit; during the activity – more walk, move, than stand position. And, of course, it is necessary to wear the compression linen correctly selected by the plastic surgeon for 4 weeks continuously, and then 2 to 3 weeks to wear it only for the night. 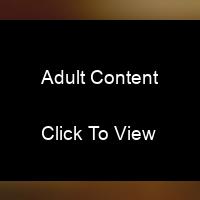 When the main edema disappears, after 3-4 weeks it sometimes happens that when palpation in the areas of liposuction, irregularities are detected. The reason for this can be mistakes in liposuction and individual features of subcutaneous fat – cicatricial changes that have arisen from previous operations, cellulite.

Another reason is significantly stretched skin: it can grow unevenly. The large cavities that arise after liposuction between the skin and the fascia give it the ability to shift and occupy an improper position from the standpoint of aesthetics.

These undesirable consequences are removable – you just need to contact your doctor in time for the appointment of corrective physiotherapy and / or anti-cellulite massage.

The appearance and location of hematomas also causes occasional anxiety. The fact is that the hematomas appear unevenly on the surface of the skin: first – closely located to the surface, then, within 10 days – deeper. Their resorption is accompanied by a traditional color change – from violet to green, yellowish and complete disappearance. In the period of its “life” under the influence of gravity, the hematomas “slip” from the sites of liposuction: from the abdomen to the external genital organs, from the hips to the shins and even the feet. This is a normal physiological process and does not present any danger. 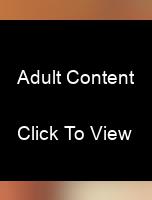 Even small incisions need to be sewn. After liposuction make small – 2 – 4 mm – seams, made with a non-absorbable thread, which after 7 days are removed. When the thread is removed, dense, fragile, red scars remain. Over time, they “mature” – strengthen, become thin, elastic and pale. The process lasts from six months to a year.

Since, the skin on them is completely new, it easily undergoes pigmentation, so in no case during the “ripening” of the seams can not sunbathe or visit the sauna. The protective equipment will not help either: during workout, all the pigmented skin cells become active and even the carefully covered scar is pigmented if the skin is prone to this. If rehabilitation after liposuction took place in the summer, you should significantly reduce even the usual stay in the sun.

The pigmented scar can again turn pale in 1 – 3 years, but it can remain dark for a long time. 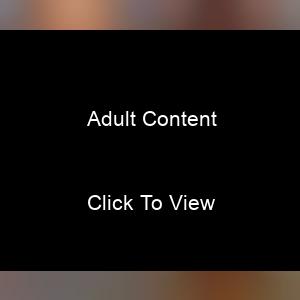 Inner Outer Thigh Liposuction Results Before And After

To significantly accelerate the recovery process will help in our clinic. For this purpose, a special recovery program has been developed. Physiotherapists use microcurrent, magnetic and magnetolaser therapy, homeopathic drugs and polarized light to restore the body after liposuction. Their action restores skin sensitivity (innervation), increases blood flow, accelerates the process of recovery, eliminates tissue hypoxia, returns local immunity and metabolism back to normal.

As a consequence, it is significantly less edema, relief of pain syndrome, elimination of tissue seals, rapid resorption of hematomas, faster and even skin contraction.

If there is a non-uniformity in the “growth” of the skin, anti-cellulite massage or mesotherapy will be performed at the clinic, which gives a pronounced aesthetic effect.

The recovery period after liposuction is long enough, but in comparison with life – very short. Some restrictions during this period will pay off with an amazing sensation of their new body – free, light, beautiful – over the next years. It brings a lot of joy and recovery period: every new day you see how the body acquires those lines, roundness and plane that you dreamed of. You can update the wardrobe and develop the habits of a new woman – bold, self-confident, successful and irresistible.

Before And After Photos 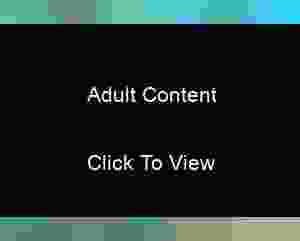 Liposculpture Of Inner And Outer Thighs Before & After By Dr. Edward Lack, MD, Chicago Dermatologist 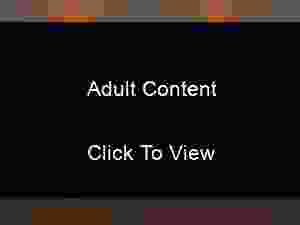 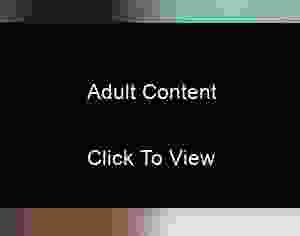